Many years ago I lived in the Park/East/University Avenue section of Rochester. For anyone unfamiliar with the city, this is not considered a “bad” section of town. The word yuppie is often associated with it, for those of us who remember that term. One of my jogging routes took me down East Avenue, one of the nicest roads in Rochester. Heck, George Eastman built his mansion on East. On a routine run one day, near the Eastman House, a car pulled into a cross street in front of me, stopped and the man driving said “excuse me.” I figured he needed directions for somewhere so I stopped running and started to walk toward his car. Then he made a comment about my posterior and told me I shouldn't be exercising because I was already perfect. Flattery or harassment?

Last week two female columnists wrote about this topic. Doree Lewis, a writer for the New York Post, wrote Hey Ladies, catcalls are flattering, deal with it! and Natalie DiBlasio, a writer for USA Today wrote Catcalls aren’t flattering, they're frightening. Two women, two diametrically opposed viewpoints. Ms. Lewis feels good natured compliments in the form of catcalling from construction workers are a boost to a woman’s ego. Ms. DiBlasio writes this type of unwanted comment is demeaning and threatening. Who do you agree with? I am with Natalie DiBlasio. Reading Doree Lewis’s column made me feel sad for her. She purposely walks by construction sites to get what she calls validation:

“the mystique and machismo of manly construction workers have always made my heart beat a little faster — and made my sashay a little saucier. It’s as primal as it gets, ladies! They either grunt in recognition or they go back to their coffee break. It’s not brain science — when a total stranger notices you, it’s validating.”

Then she goes on to say she feels she is doing a favor for these men:

“Besides, hard hats need something to look at while they’re on their lunch break. I can be that objectified sex thing for them! What’s so wrong about a “You are sexy!” comment from any observant man?”

My head is shaking as I write this! Really?! Courting disrespectful comments from complete strangers as a public service, all in the name of feeling good about yourself! No male should be allowed a pass on crude, offensive behavior. Would they appreciate the same comments directed at their wives, girlfriends, or daughters? More importantly, no woman should EVER feel she needs a lewd comment to make her feel good about the way she looks. The column Natalie DiBlasio wrote talks about how her experiences affected her and she calls it like it is:

“Catcalling is horrifying, dangerous and demeaning. Catcalling does not mean you are beautiful, smart, strong or interesting. Catcalling means a stranger values you so little he doesn't care if he makes you feel uncomfortable or threatened.”

“A whistle might just be a whistle. But to a woman running or walking alone — we can never be sure. Will that whistle turn into a lewd comment? A grab? A rape? We can't know — and we shouldn't have to wonder.”

I couldn't agree more. The incident I described in the beginning of this article made me very uncomfortable. I turned and ran away from the man in the car. After that episode I made sure to call a neighbor before every walk or run to let her know my route and when I expected to return. Then I would call her when I got back. I never went out after dark alone. I was not flattered. I was scared. I didn't feel good about myself because of his comments. I felt humiliated and angry. Over ten years later it is still upsetting. Ladies, we should never condone this behavior. Enough said.

After writing about such a serious topic I am a bit perplexed about what recipe to include. I have decided to give you a link to an excellent blog called Keepin’ It Kind. The author recently posted an awesome recipe for homemade flatbreads. I made them last night and they were amazing! Here are a couple pictures. 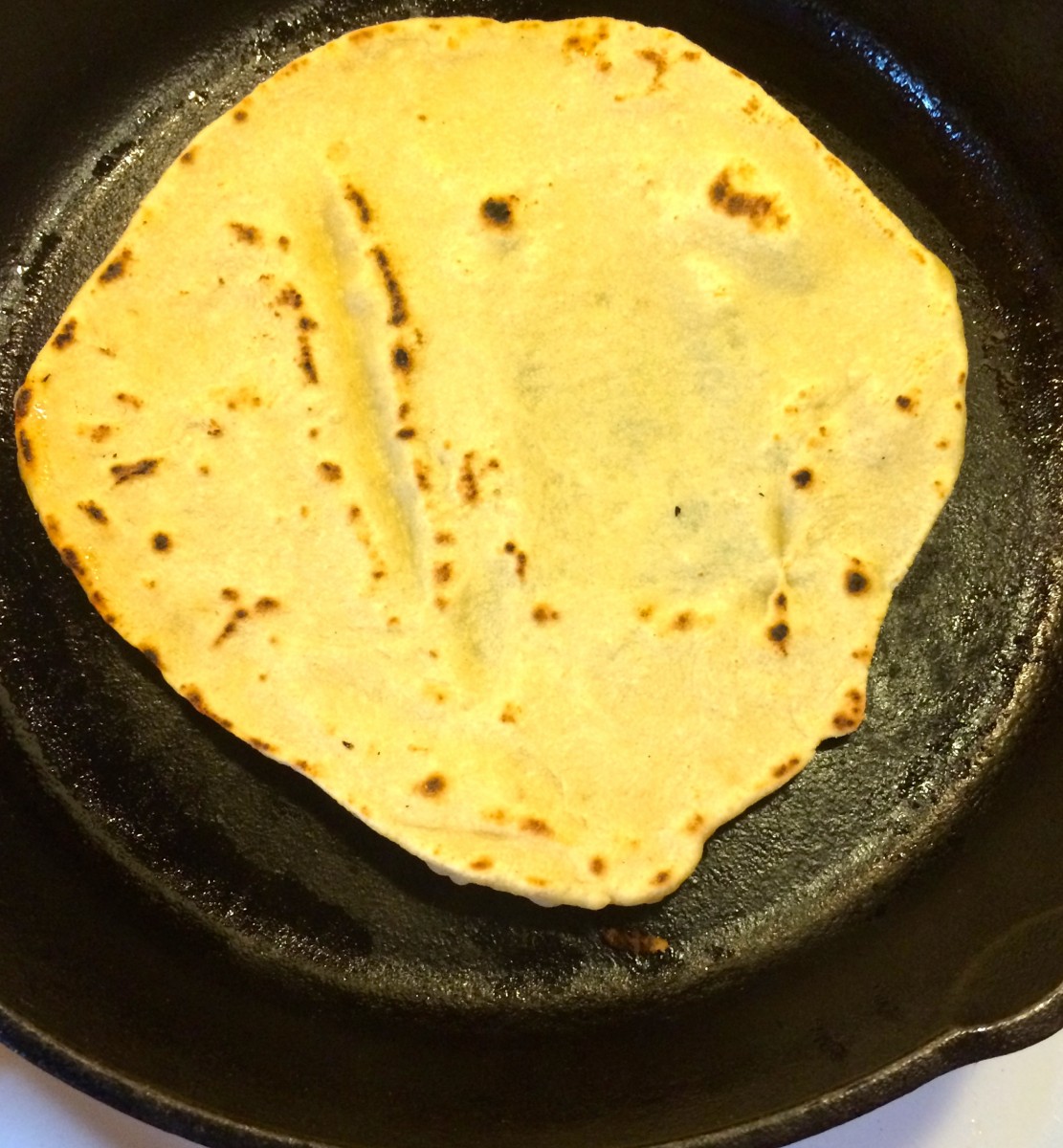 For dinner I took two of the breads and made individual pizzas on my pizza stone. Today we are having sandwiches. I will be experimenting with adding different ingredients such as garlic and herbs. I am betting you already have all the ingredients to make these, so give them a try!