Thanks to everyone who sent me well wishes after I talked about my fall on the ice last week. I am back to full workouts with the exception of traditional sit-ups and a few yoga poses. Anything that involves my tailbone, in other words. My favorite piece of advice is to walk like a penguin on ice. Love the idea and have been using it!

Does anyone remember when Coca Cola switched their formula back in the 80’s? Remember the uproar over the New Coke? Fairly quickly they started offering Classic Coke again. They learned the lesson that if something isn’t broke, don’t fix it. I have to admit I was one of the people that was very upset over the change. I loved my Coke! Growing up, soda was considered a treat and we did not have it whenever we wanted. So when I went to college I couldn’t get enough of it! (Better than not getting enough of some other things available in college!) The crazy thing is I rarely drink soda of any kind anymore. I say I must have OD’d on it and now my body doesn’t crave it. The thing about soda is that it has absolutely no nutritional benefit whatsoever. Study after study has shown that people who consume soda (including diet!) on a daily basis are more at risk for diabetes, osteoporosis, depression, obesity, etc. Just google “is soda bad for you?” and you will get over 115,000,000 hits. I don’t want to debate the merits of each study, but ask a nutritionist if soda should be part of a healthy diet and the response would be to drink it as an occasional treat and not every day. A couple of years ago Charley and I were watching a news program that was reporting on how expensive it is to eat healthy. The reporter was interviewing a family in a supermarket who was using food stamps. The mother remarked on how she could purchase prepackaged meals for the cost of a head of broccoli, so that was how they ate. The camera showed their shopping cart and sitting in it was a case of soda. I yelled at the TV (I do that more often than I like to admit) drink water! It’s free! You can buy broccoli instead of soda! When did soda become a necessity? 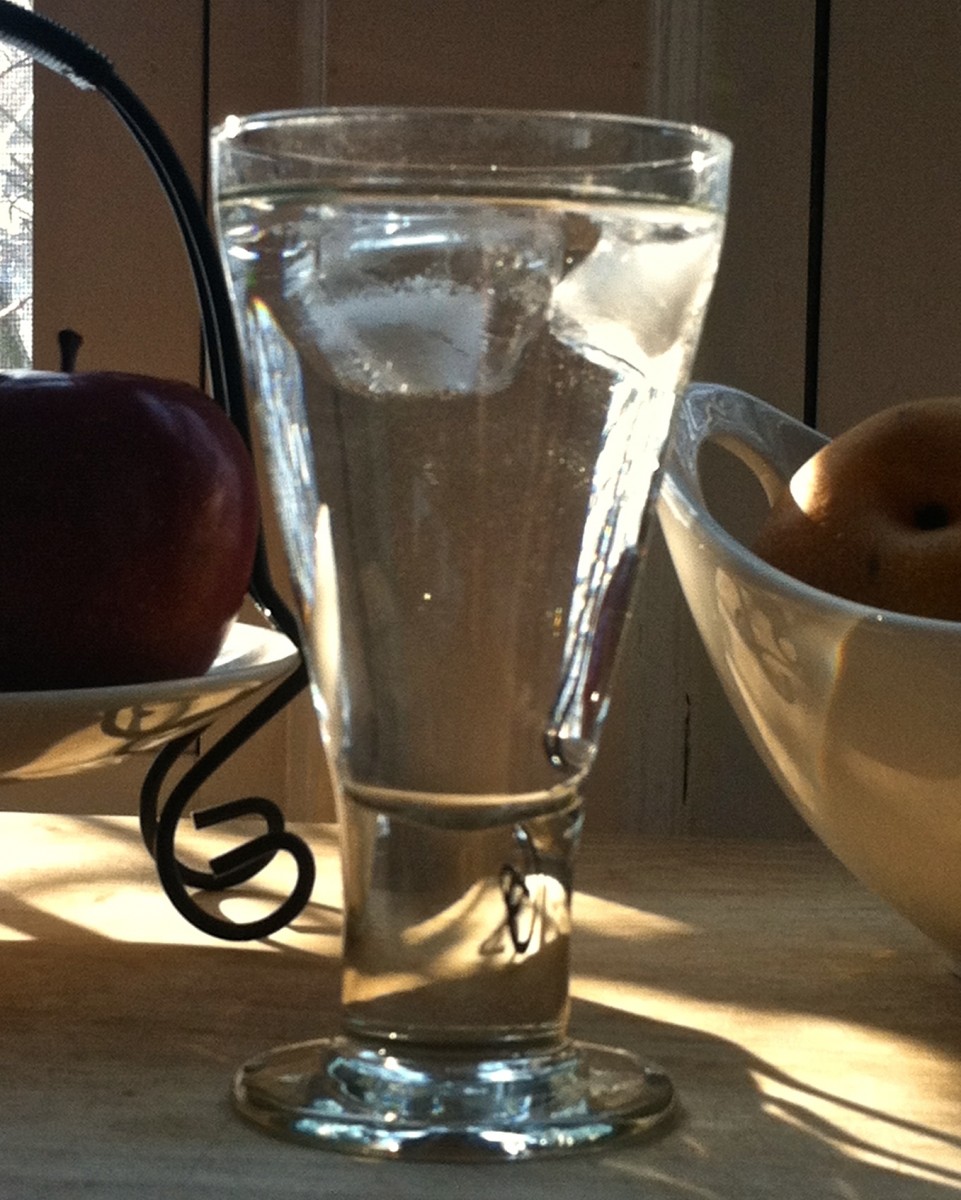 Bottom line for me is that soda should be considered a treat just like ice cream or cookies. To be healthy you need to eat healthy. I was at my niece’s play yesterday (The Wizard of Oz put on by Wayne Middle School. Absolutely wonderful!) and I was taking to someone who wants to eat better but hates vegetables. She found that by grating broccoli and other veggies over salad makes them tolerable for her. I thought what a great idea, and by doing that, along with finding an exercise program she likes, she is losing weight and feeling better. She claimed she doesn’t know how to eat right, but in reality she does and has figured out how to make it work for her. It is all about nutrition. Feed your body with the right fuel and it will work better. Do this on a regular basis and there will be room for indulgences such as soda every now and then. This includes diet sodas!

This weekend I made a recipe posted by our message therapist and it was so delicious I want to share it with you. It is Thai Coconut Soup. The awesome thing about soup is you can use a recipe as a guideline instead of word for word. Bobbi’s version uses kelp noodles and shrimp. I used rice noodles and tofu. I also cut the recipe in half and used more garlic and a spicy chili paste called Sambal Oelek. You can adjust the heat to your liking and add vegetables that you have on hand (not to harp on broccoli, but it would be good in this soup!). You can lighten up the fat by using light coconut milk. You could also serve it over rice or another grain of your liking. I served it with a green salad. Enjoy!