I believe everyone recognizes what the above list has in common. They are all examples of men using their positions of power to coerce women to yield to their perverse pleasures. This behavior is reprehensible. Equally deplorable is how many people knew and chose to remain quiet. Too often, protecting institutions and reputations wins out over speaking up for victims.

Gretchen Carlson, one of the women who spoke up against Fox News, did a commentary on CBS Sunday Morning about her experience. What strikes me whenever I hear about these type of cases is how many women say similar things have happened to them and no one believed them or they didn’t say anything because they feared for their job, safety or sanity. The reality is every woman has probably been subjected to harassment at some point in their lives and has written it off as boys will be boys or has justified it as the norm in the workplace. I wrote a blog a few years ago about one woman’s belief that catcalls are flattery and women should accept them with pride. It is that attitude that allows men to believe they are not doing anything wrong. It is also the reason women don’t speak up until colleagues or others share their experience. There is safety in numbers and a sense of relief to know we are not alone.

That brings me back to how many people know what is happening and choose to stay quiet or simply ignore the behavior. Apparently it was no secret what Mr. Weinstein was doing. Mr. Trump is on tape bragging to a reporter who never spoke up about what was said. Bill Clinton was known to be a womanizer but Monica Lewinsky was the one who was ostracized and reduced to a late night joke. The excuse often presented is that times have changed and what was once okay is no longer acceptable. No! It was never right to treat women as objects or subservient. What has changed is the ability to stand up and denounce the abusers and know we will be heard and believed. As Ms. Carlson said:

“Bystanders must become allies. Anyone who witnesses sexual harassment has the power to help, and men are especially important partners in this fight. The more men are determined to hold their peers accountable and reject the "boys will be boys" excuse, the faster we can stop harassment cold.”

After such a serious topic I will share a super easy recipe that will give you another way to use up all that zucchini. 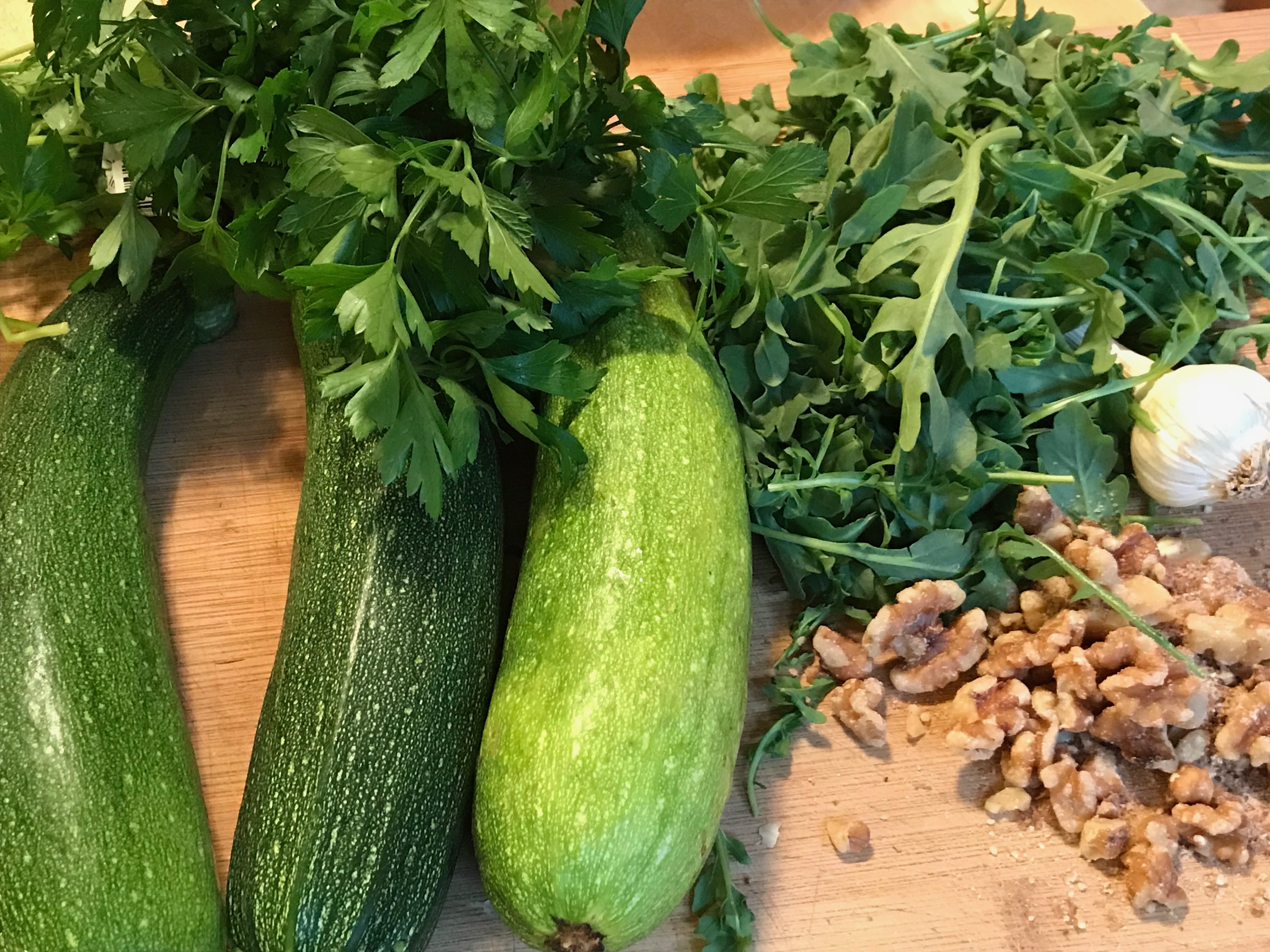 Juice from half a lemon 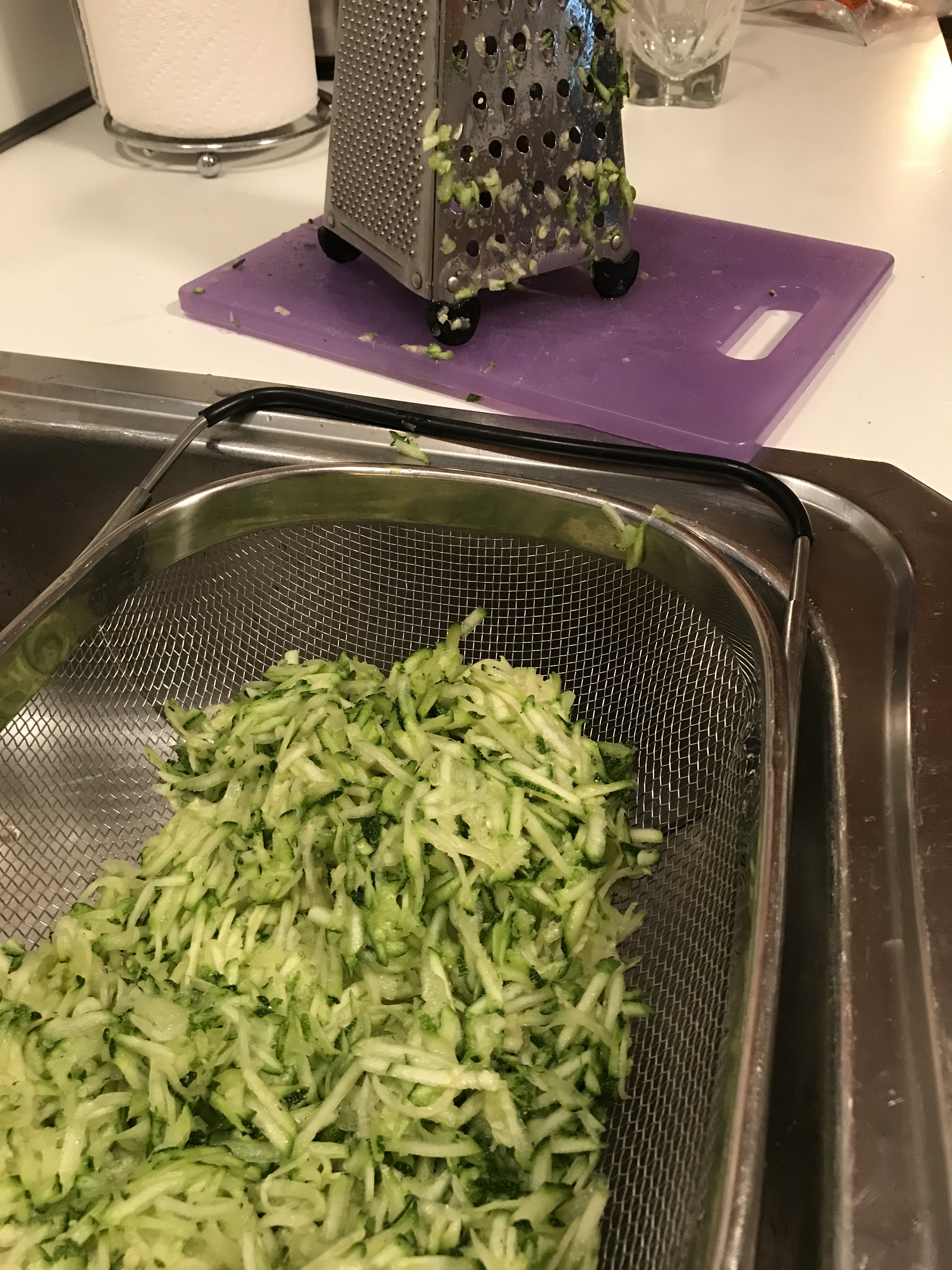 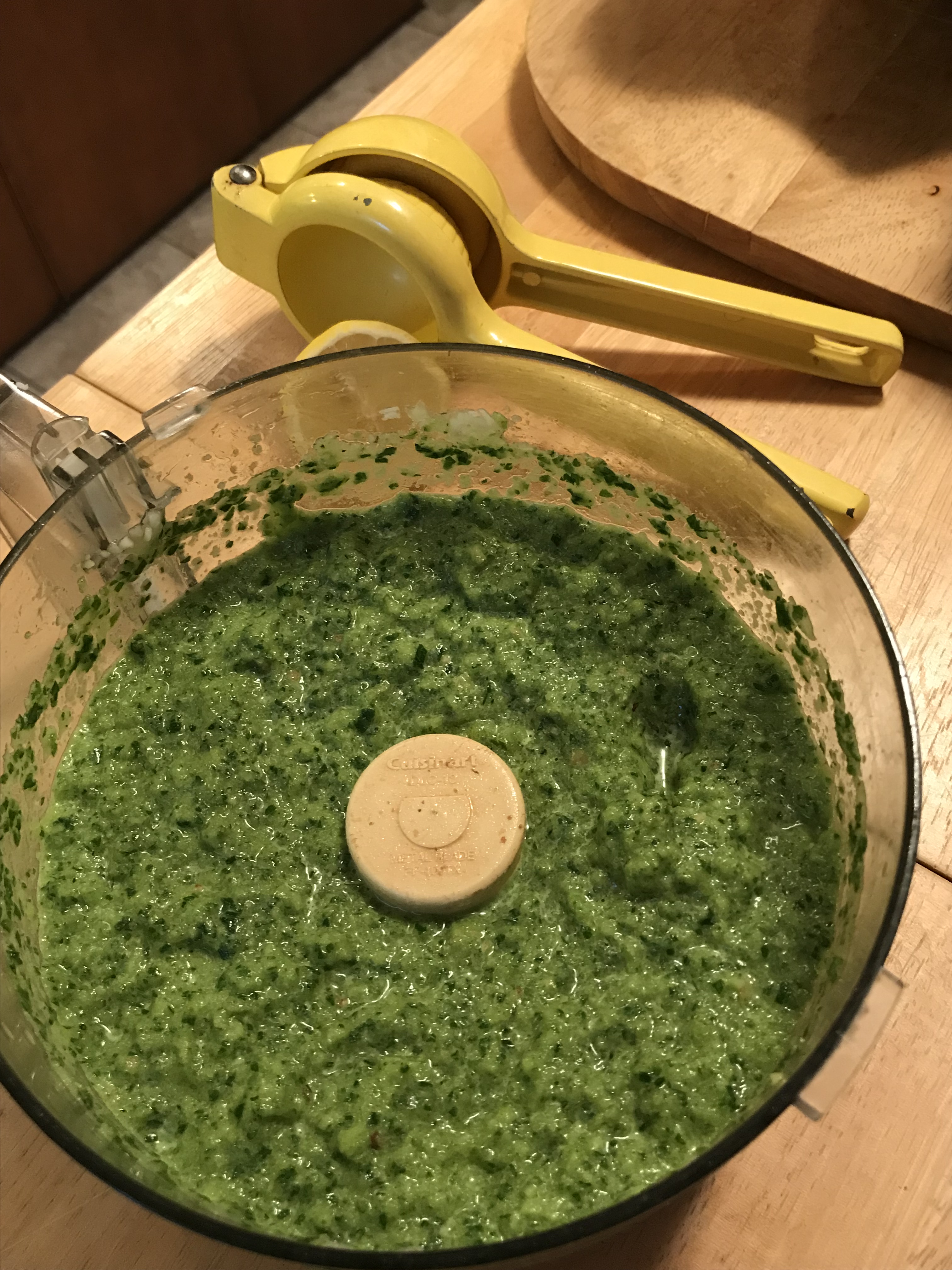 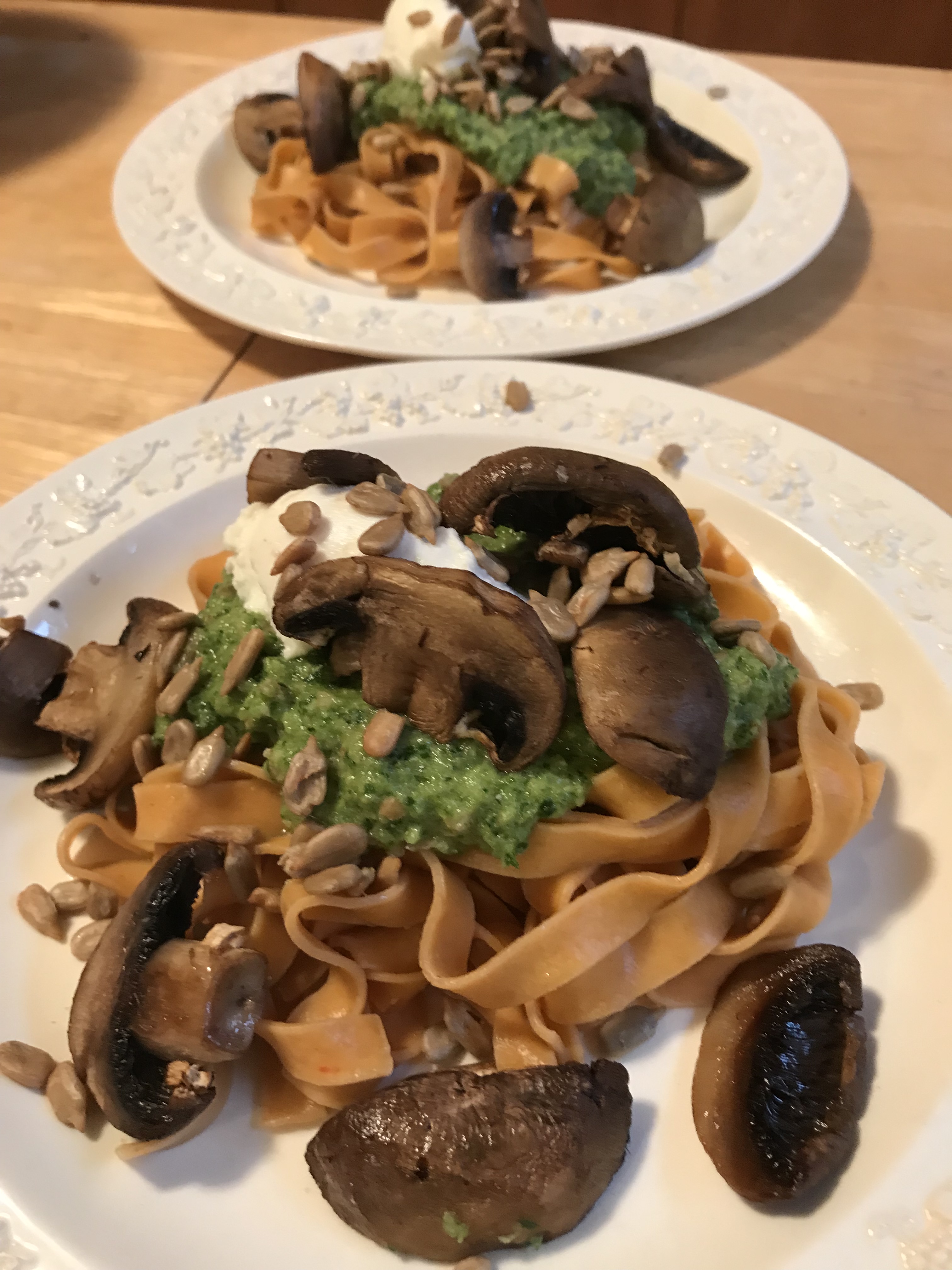