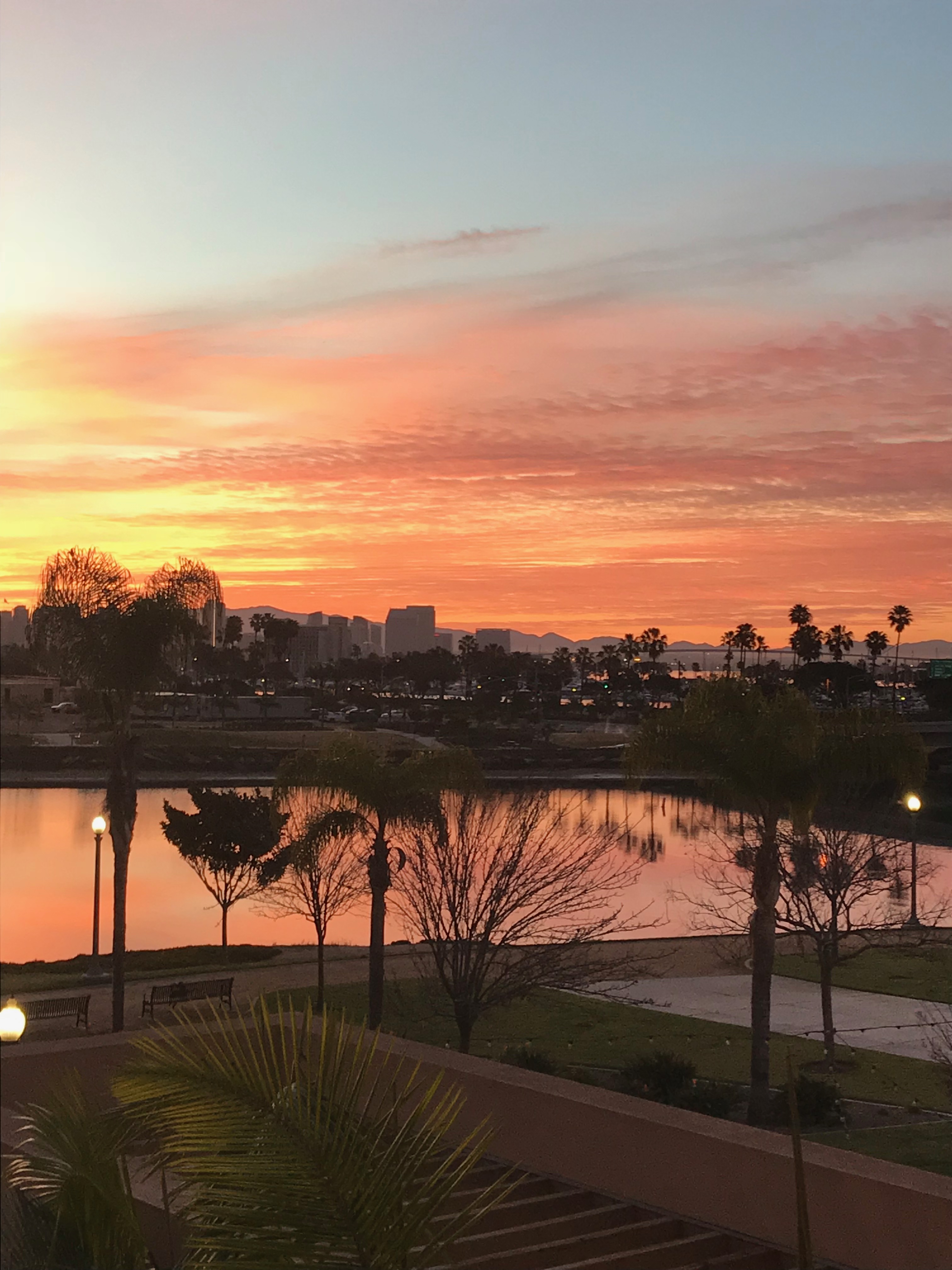 The Super Bowl is over and the Eagles have a championship. While I enjoy watching football, I am one of those people who tells everyone to shush so I can watch the commercials. I even made my husband back up when I missed one. My favorites were the Tide ads and the Australian tourism ad. I do not know what it means that I enjoyed being tricked (both ads appeared to be for something other than what they were promoting before the true product was revealed) but I did find them both entertaining. I was also pleased that some companies took on controversial issues. I watched the one with all the cute babies and the voice over that proclaimed they could grow up to be whatever they wanted, love whomever they wanted and live in a world that is connected. The message was that change is happening and we can all be a part of it. That really resonated with me. The funny part is, I did not know it was a T-mobile ad until I looked it up this morning.

I get so discouraged when I see the news and hear how people are so quick to label and judge anyone who doesn’t resemble themselves or agree with their beliefs. People want to dismiss any information that does not conform to their views as lies or fake and condemn anyone who tries to express a different opinion. This past year has been very divisive for our country and I believe our president has brought out the worst in some Americans by exhibiting some atrocious behavior, including bullying, which then makes that type of conduct seemingly acceptable. I recently read Beartown by Frederik Backman and I had to write down a quote from the book because it sums up so much of what we are seeing today:

“Culture is as much about what we encourage as what we permit.”

There are so many things we can blame for allowing bad behavior to become the norm, including social media, non-stop media coverage and our easy access to information (especially that which supports our own views). That is why I liked the commercial. I am hoping people are getting fed up with all this hate and will realize change has to happen and it will if we can join together. America is about embracing our differences and recognizing we are all human beings looking for love, acceptance, and freedom to live our lives without fear. I want to live in a world where babies will grow up and not have to fight for equality or become victims of any kind and not be judged based on color, religion, orientation or anything other than the strength of their character. Yes, I sound like I have some thick, rose-colored glasses on, but is there anything wrong with that? Martin Luther King Jr.’s speech I Have a Dream gives me chills and brings me to tears because it was delivered 55 years ago and so many in this country are still hoping for the world he dreamed about. Is one commercial going to make a difference? Probably not, but if it makes us think about how we can make change happen for the better, maybe those babies will grow up and live in a world where acceptance is more prevalent than divisiveness.

I’ll leave my glasses on.